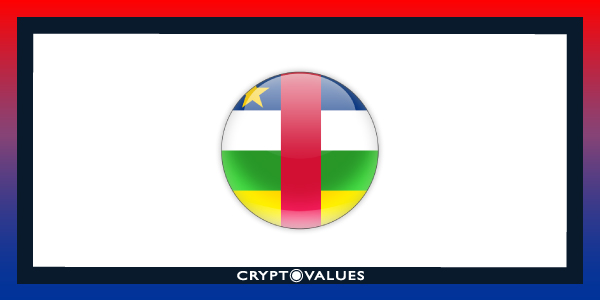 News of the Central African Republic’s adoption of Bitcoin as legal tender has been confirmed.

After alternating rumours of its authenticity, it has now become official that a new country has adopted Bitcoin as legal tender.

We are talking about a small and undoubtedly very poor state like the Central African Republic.

It is the 180th largest country in the world in terms of per capita income, and its currency is the former colonial franc, a currency in fixed exchange with the euro whose convertibility is guaranteed by the Central Bank of France.

It should be added that the country does not have a central bank but shares it with other countries, with the headquarters being in the capital of Cameroon.

The adoption of the currency as legal tender was not thought of, as the news that was first circulated spoke of the construction of infrastructure that would allow the country to use crypto within certain legal boundaries. Instead, yesterday, almost surprisingly, a document signed by the government of the Republic spoke of legal tender, dispelling various doubts (some actually remain …).

We don’t believe that the country has a crypto culture similar to the first country to take this path (El Salvador) and we don’t believe it has an autonomous wallet, but regardless of the doubts, this is excellent news for Bitcoin.

The first African state to take this step has a population of almost 5 million and is the “second least developed country in the world”.

Among the reasons why the government voted unanimously for the measure was the desire to break away from the CFA franc and the objective of facilitating remittances, a vital source of national income, using solutions without the intermediation of banks.

A curious fact to highlight is the Central African Republic’s inflation level of 4.8%, which is well below the current values that are also characterising the more developed countries.

Former Prime Minister Ziguelé said the move would leave citizens free to carry out crypto transactions “without restrictions”, regardless of whether they are carried out by companies or individuals. The law, the politician added, would also stipulate that “cryptocurrency transactions would not be subject to taxation”.