CHINA – PILOT PROJECT TO PAY TAXES WITH THE DIGITAL YUAN 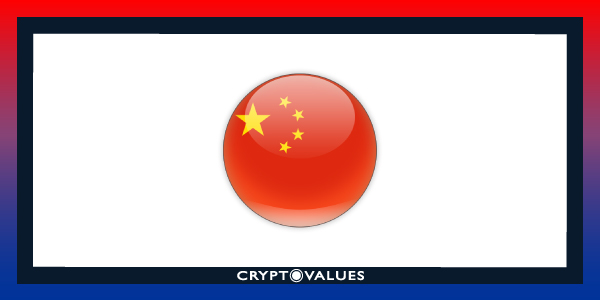 China has made the development of CBDCs such a priority in its long-term agenda that it has conducted several pilot projects in recent months to introduce the digital yuan (CBDC) into the economy.

While a year ago the pilot test was carried out in four major cities and had seen 2 billion yuan ($299 million) spent by citizens with 4 million transactions, subsequently the tests on China’s central bank digital currency (CBDC) have continued and targeted 12 regions, with more and more users accepting this type of payment, including catering, transport, retail and government services.

Now the next goal is to be able to pay taxes in digital yuan. The pilot project will be deployed in the Chongqing district and will allow taxpayers to make payments through the CBDC.

Chongqing is one of three regions that were chosen earlier this year for a wider experimental scope.

The Municipal Tax Bureau said that all the taxpayers in the area can choose a pilot bank themselves.

They will be able to use online and mobile banking to pay taxes in digital yuan, as well as social security premiums and some non-tax income collected by tax authorities.

There is already a first company that has already made tax payments using digital yuan, becoming the first taxpayer to do so. It is ‘Dekor Decoration Materials’, which used ICBC’s digital wallet to make a payment of 3,009 yuan.

The Chinese country seems determined to implement CBDC as widely as possible, and the world is closely following developments in CBDC to understand how they can transform economies.

However, not everyone is inspired by the Chinese approach, with Japan stating that it is looking to Sweden’s CBDC model to find potential ideas and develop its own digital currency.