THE BANK OF JAMAICA (BOJ) HAS LEGALISED ITS CBDC: IT’S CALLED JAM-DEX 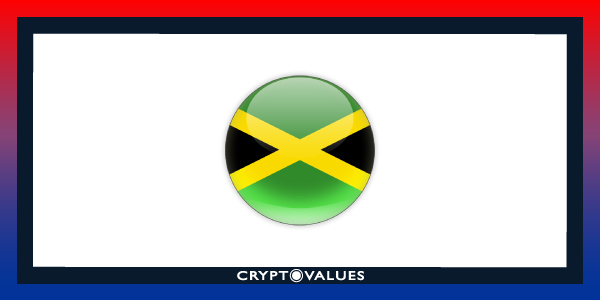 The Central Bank of Jamaica has officially approved the Central Bank Digital Currency (CBDC) as legal tender, becoming the first country to do so. The trial began in August 2021, with the unfulfilled expectation of starting in the first quarter of 2022.

The Jamaican Senate reportedly authorised the central bank to issue its CBDC, known as the Jamaica Digital Exchange, or Jam-Dex.

As per the Governor of the Bank of Jamaica,
Richard Byles, the Jam-Dex will be officially launched for domestic use later this month.

The Jamaican digital dollar ‘offers a safer and more convenient alternative to physical notes and coins and can be used without a bank account,’ Byles told Blockworks.

Jonathan Dharmapalan, ceo of eCurrency, a CBDC technology provider said that it is important that countries begin to recognise that their money can be in digital form, and being so, it is not necessary to be in the same place at the same time to perform a transaction.

He also confirmed that Jamaican lawmakers have unanimously pushed forward the creation of a digital dollar in Jamaica to be used as a medium of exchange and means of payment.

At the moment, 10 countries have actually launched a CBDC, including Nigeria, the Bahamas with their ‘Sand Dollar’ and several island nations in the Caribbean; however, Jamaica was the first to legalise one as a currency of exchange.

China has made CBDC development such a priority in its long-term agenda that it has conducted several pilot projects in recent months to introduce the digital yuan (CBDC) into the economy. The latest news in this regard to promote adoption is the possibility of being able to pay taxes in digital yuan.
The pilot project will be implemented in the Chongqing district and will allow taxpayers to make payments through CBDC.

Also in Asia, the Indian Central Bank will adopt a phased approach to the introduction of digital currency in its economy, considering that it must meet standards for monetary policy, financial stability, and the efficiency of currency and payment systems.

In the US, Fed Chairman Jerome Powell says the central bank has been investigating ‘CBDCs’ for several years, focusing on whether and how a digital dollar could improve an ‘already secure, effective, dynamic and efficient US domestic payments system’.